Apparently, Chelsea kept up their winning streak in all competitions this season, as they beat Lille 2-1 in the UCL this evening. So, of course, the Blues are expected to go far in the competition this season, after seeing how well they did against Lille tonight. It’s also a new record in the UCL, because Thomas Tuchel has just won at Stade Pierre Mauroy. 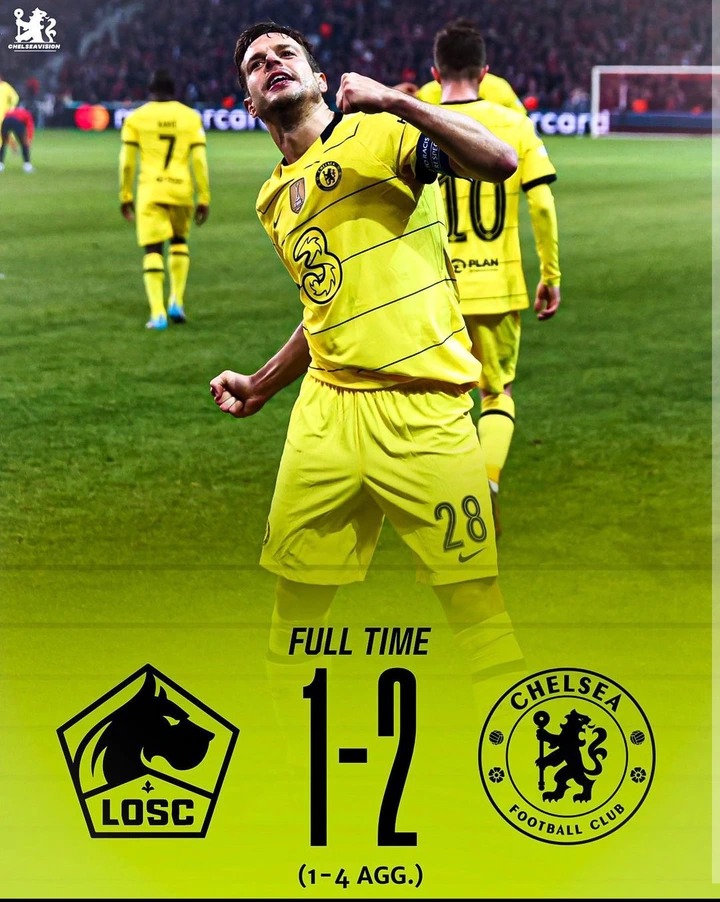 For the record, Thomas Tuchel has set a new record for how many UCL games he has won in his first 50 games in the competition. He had 32 wins, while Zinedine Zidane had 31 wins. There is no doubt that the German is a step ahead of many managers in Europe’s top five leagues, though. 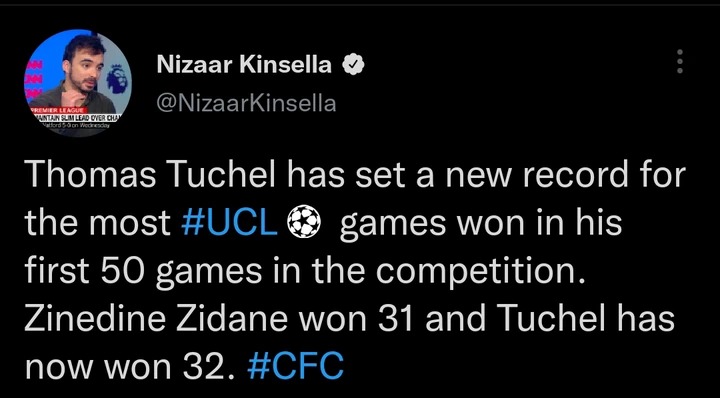 Blues are still unbeaten in the Champions League under Thomas Tuchel. They beat Real Madrid, Atletico Madrid, Man City, Porto, and Lille. When great managers like Pep Guardiola, Carlo Ancelotti, and Mauricio Pochettino didn’t set a record like that, Thomas Tuchel deserves to be the first person to do so. 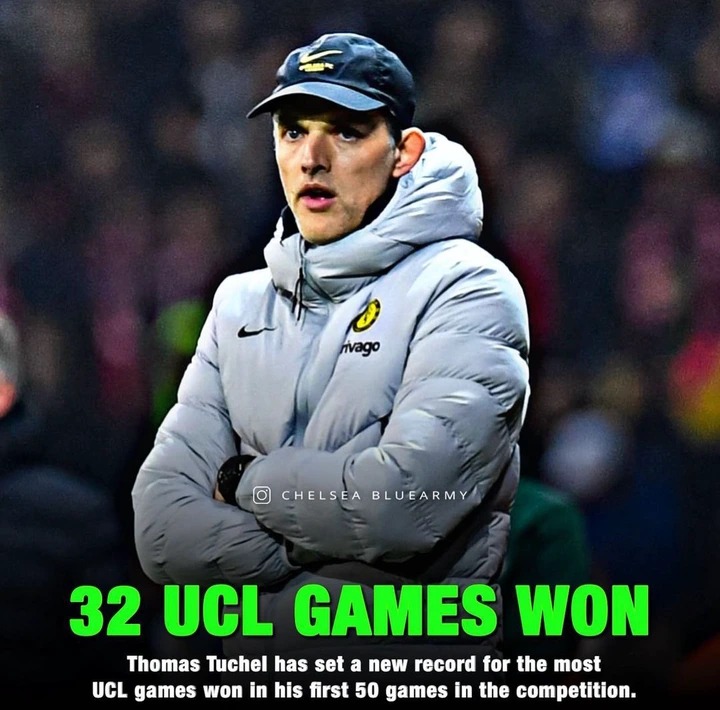 It was impossible for Zinedine Zidane to break the record at Real Madrid. He even went on to win the Champions League. With all that said, Chelsea could be on their way to back-to-back UCL titles under Thomas Tuchel, as they haven’t lost a game in the competition under him.

Klopp confirms Mbappe interest but rules out getting...

🎥 WATCH: Dybala in tears after his final...

Christian Eriksen confirms that he is considering options

Granit Xhaka: If you don’t have balls, stay...

Mikel Arteta: Our performance was nowhere near Champions...