Meanwhile, Barcelona’s Alexia Puetellas was crowned Best FIFA Women’s player 2021, this is coming after her exploits for the Barcelona female team.

Lewandowski won the FIFA Club World cup with German giants in 2021 and also went ahead to claim the German Bundesliga in the summer of 2021. He was also pivotal in Poland’s world cup qualifying campaign scoring eight goals in the process.

The award for the Best FIFA Men’s Coach was given to Tuchel. The German manager tactician took over as Chelsea coach last year and led them to the Champions League final beating Manchester City. 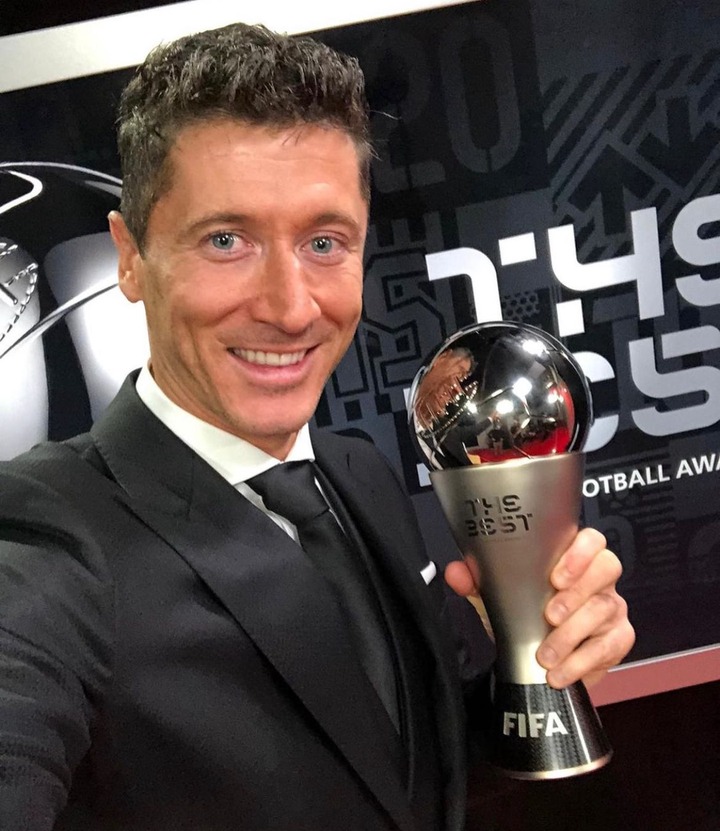 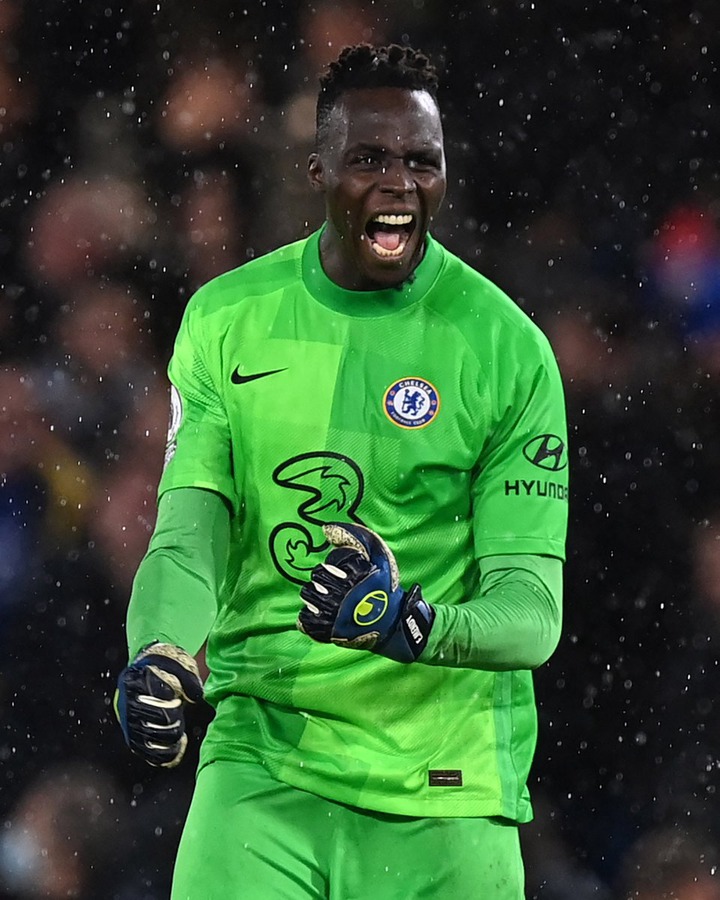 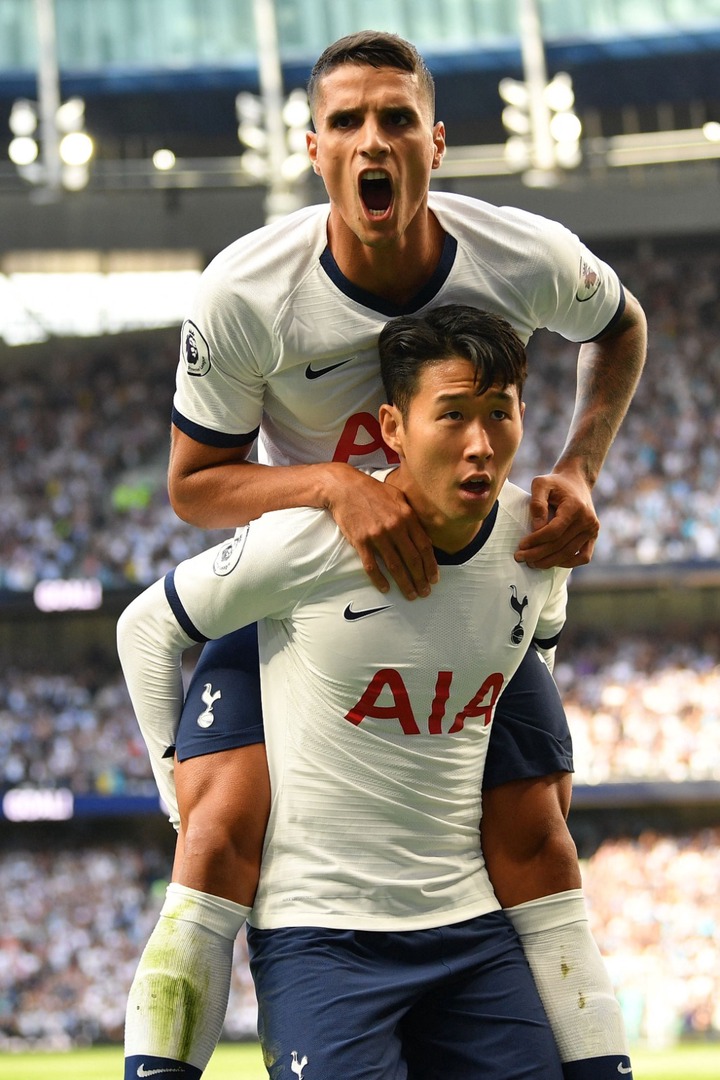 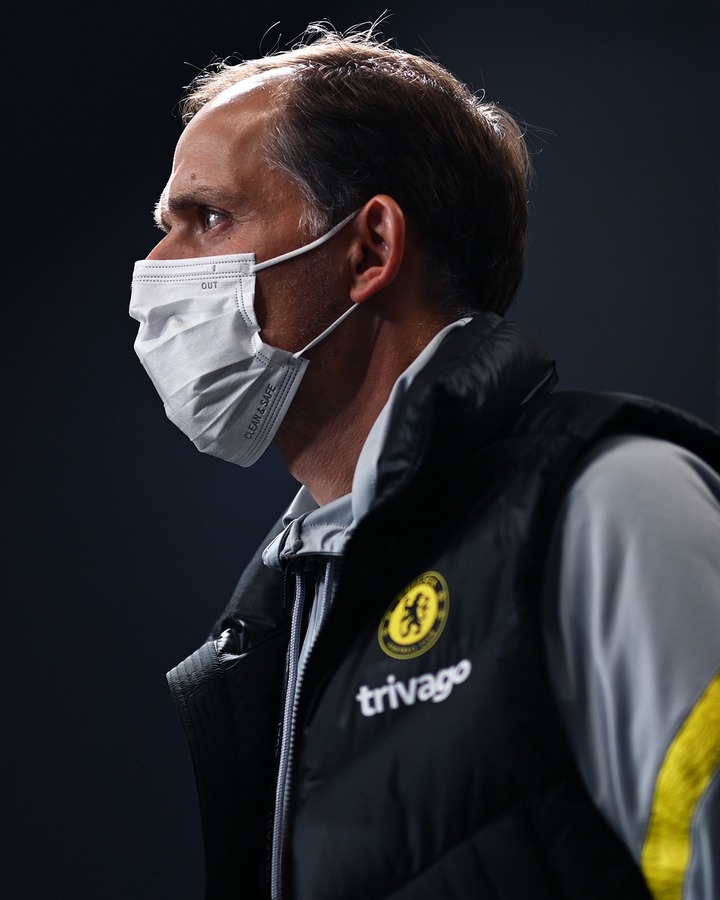