La liga actions for Match day 29 continued on Sunday and Real Madrid, Barcelona and Sevilla were all in action. 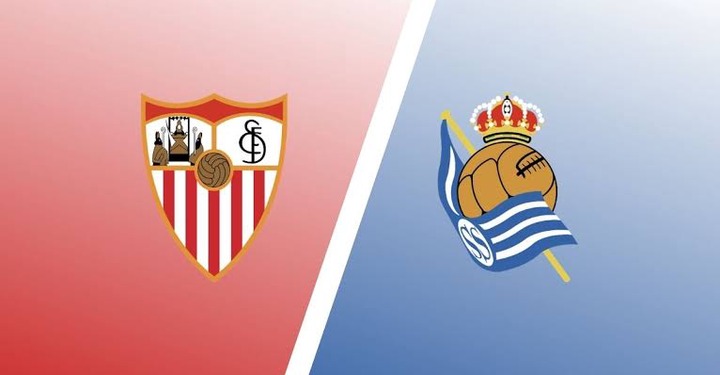 Sevilla played host to Real Sociedad at the Ramon Sanchez stadium, hoping to secure a win to boost their chances in the race for the La liga title with Real Madrid. However, Real Sociedad were well organized defensively and even denied the host from recording a single shot on target. The game eventually goalless as both teams lacked so much quality on the offense.

The last game kicked off by 21:00 BST when the El Classico took place at the Santiago Bernabeu. 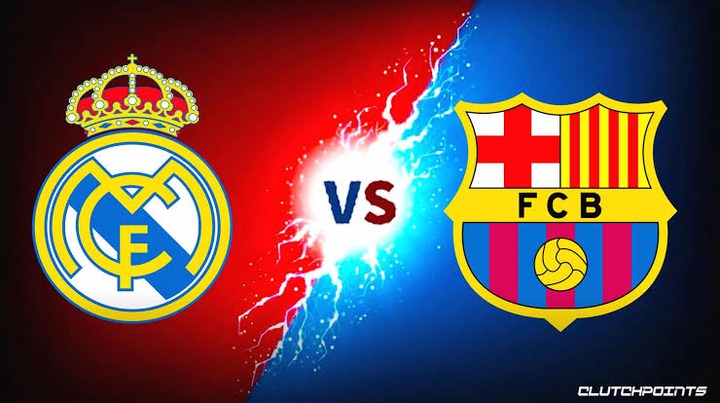 It was a frenetic game but it was the Catalan giants who found the break though courtesy of a header from Aubameyang. The Visitors doubled their lead in the 38th minute through Araujo as Barcelona took a firm 2-0 lead at half time. 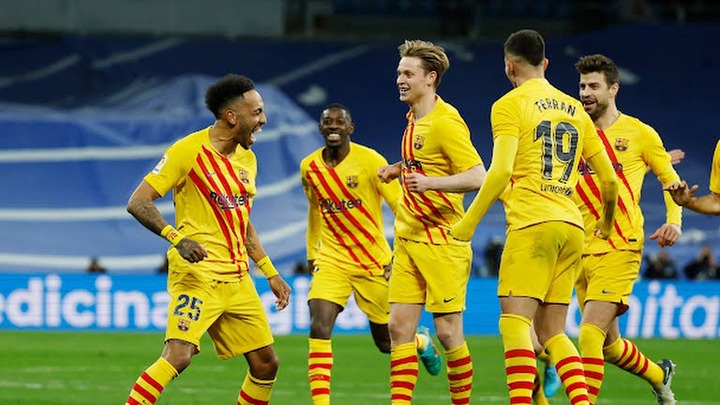 Barcelona soon made it 3-0 just 2 minutes into the second half after a nice flick from Aubameyang ended with a fine finish from Ferran Torres into the top right corner. Things got worse for the host as Barcelona piled more misery on them when Aubameyang scored in the 51st minute to make it 4-0.

There could have been more goals to this frenetic game but things stayed that way as Barcelona humiliated Real Madrid at the Santiago Bernabeu. 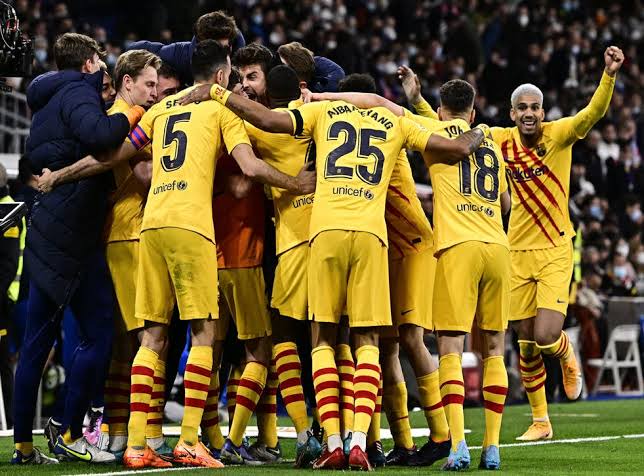 Although Real Madrid lost, they still remain in firm control in the race for the La liga title on 66 points, 9 points clear of second placed Sevilla. Sevilla will be frustrated as they failed to win and reduce the gap to 7 points.

Barcelona on the other hand now move up 3rd in the table after their win. Also, they still have a game in hand and a win could see them go leveled on points with second placed Sevilla. The La liga table is shown below. 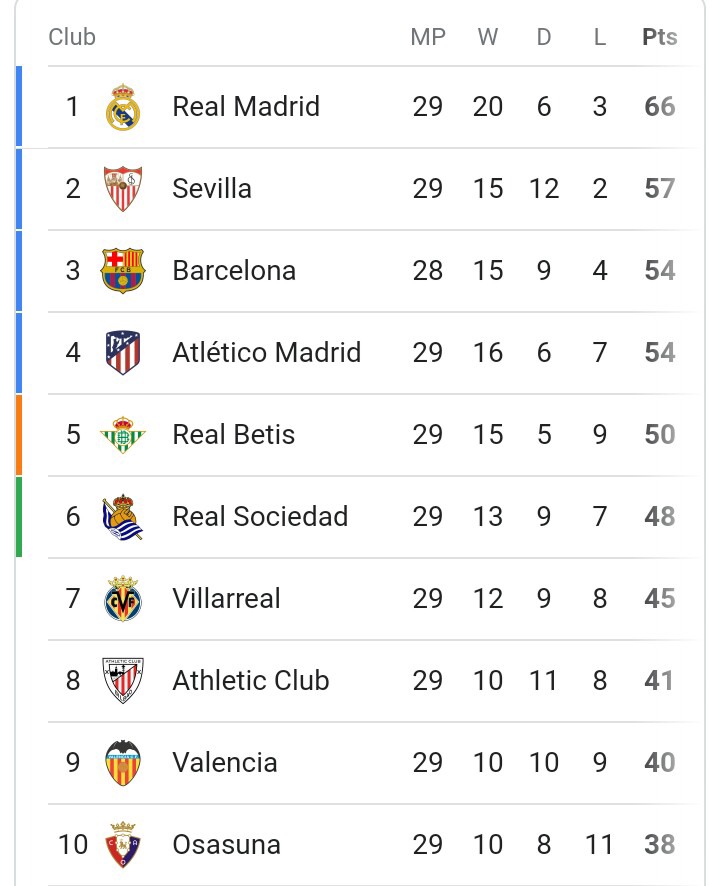 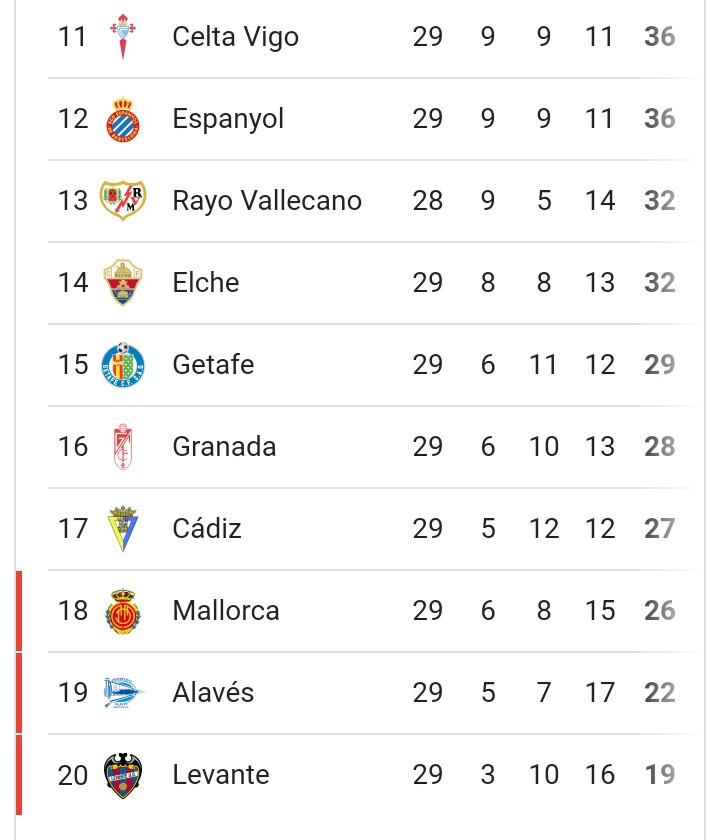 Klopp confirms Mbappe interest but rules out getting...

🎥 WATCH: Dybala in tears after his final...

Christian Eriksen confirms that he is considering options