by Vibecity March 2, 2022
Arsenal is reportedly ready to battle Liverpool and Tottenham to secure the services of 24-year-old West Ham United defender Ben Johnson this summer, according to reports. 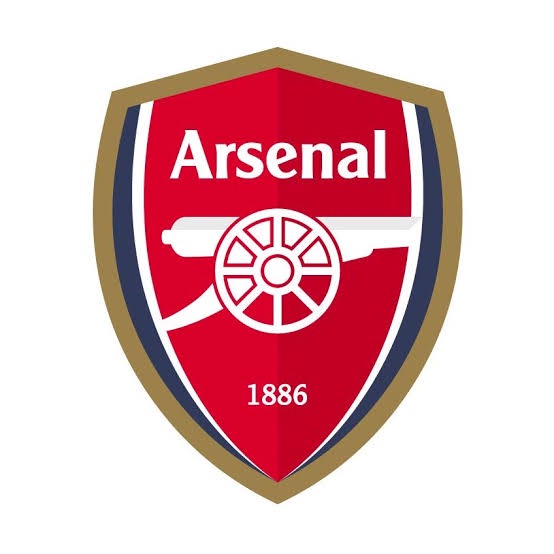 The 24-year-old England international has been in stunning form for West Ham United and has been able to enjoy a regular first start under manager David Moyes, with his performance reported to have attracted a host of Premier League clubs.

Liverpool has been credited with an interest in the 24-year-old, with Jurgen Klopp is known to be a good admirer of the West Ham star. 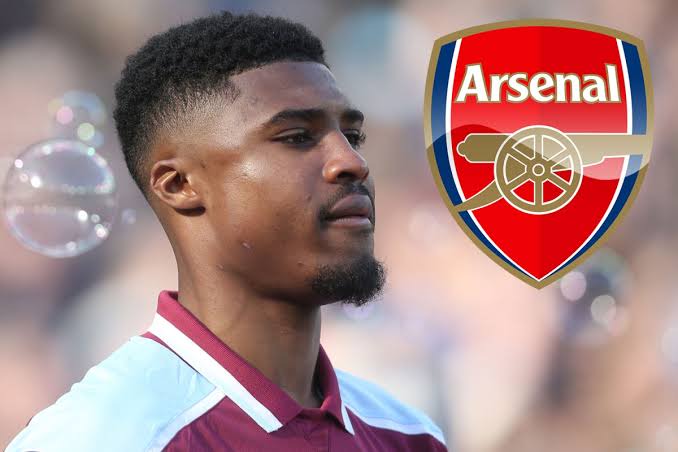 Tottenham is also known to be a fan of the 24-year-old, as they see him as a way to foster their defense come summer.

According to the Sun, Arsenal is in three-ways transfer battles to complete a deal for the 24-year-old Johnson in the summer. 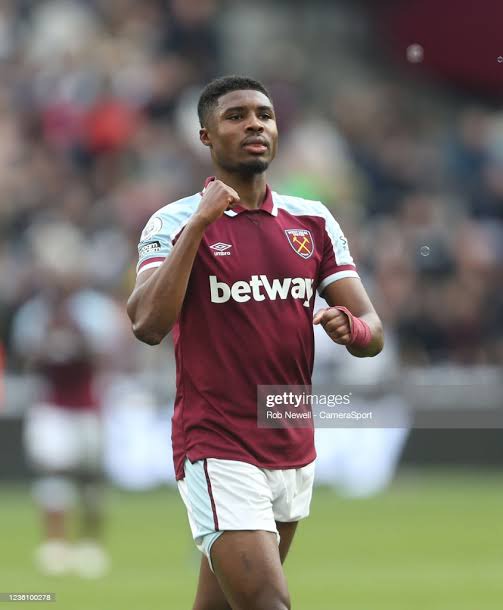 The England international has been able to feature in 13 games for Wes Ham United this campaign and was even able to find the back of the net in their encounter with Aston Villa last year, in a match that ended 4 goals to one in their favor.